After crowdfunding: NOTUS starts construction of its first solar power plant in France 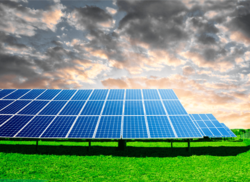 © NOTUS / Can Stock PhotoParis (renewablepress) - On 14 September, construction work officially began on the 15.58 megawatt solar farm near Baraize in the department of Indre. NOTUS had offered an exclusive participation opportunity to the citizens in the surrounding area and thus organised additional financing of 1.1 million euros via the lendosphere.com platform.

"This solar park is a great example of successful cooperation at local level. It is the result of the commitment of the local players and our entire team", explains Heinrich Lieser, President of Notus Energy France. The participatory financing model has enabled the inhabitants of the department to commit themselves to climate protection and the solar energy revolution. "The fact that 1.1 million euros have been collected here shows how attractive the energy system transformation can also be for the local people," Lieser continued.

The crowdfunding offer was exclusively directed at residents of the Indre site and the citizens of the neighbouring departments of Cher, Creuse, Haute -Vienne, Indre-et-Loire, Loir-et-Cher and Vienne.

Earthworks have now begun on the citizens‘ solar plant. After that, the fence around the area will be erected and the construction of the substructure will begin. The installation of the PV modules is to take place at the end of the year, parallel to the grid connection. NOTUS has chosen Jinko Solar, one of the world's largest solar manufacturers, for the 40,000 solar modules.

Commissioning is planned for spring 2021.

The photovoltaic modules cover an area of more than 20 hectares and are expected to produce 18 gigawatt hours (GWh) of green electricity per year. This corresponds to the electricity needs of around 4,000 French households.

Since 2001 NOTUS energy has been initiating, planning, building and operating climate-friendly wind and photovoltaic plants. As an energy producer with around 250 megawatts in its own portfolio and a development pipeline of more than 2500 megawatts, NOTUS energy is one of the largest independent power producers in Germany.

From its headquarters in Potsdam, NOTUS energy has established agencies in eight European countries as well as in North and South America since 2007. The NOTUS énergie France team in Paris develops wind and solar projects together with the French financial partner OMNES Capital. In France, the projects in planning currently have a total capacity of 700 megawatts.

Further information is available at: www.notus.de/fr 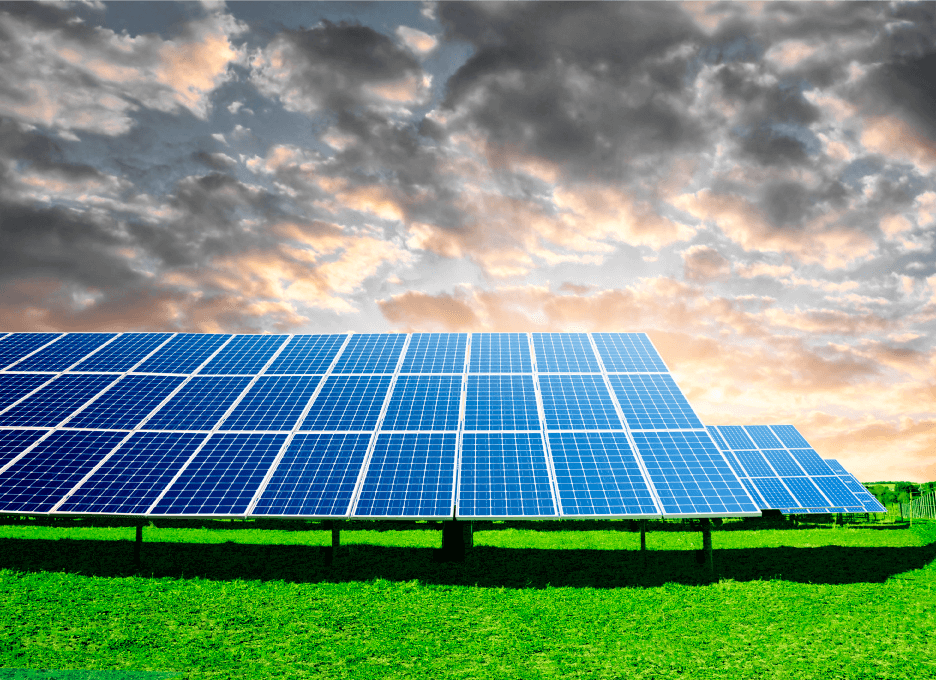 Press photos for editorial use only
Note: For the content of this press release the issuer / publisher of the release is »DE256300496« responsible.