FRT in the field test compact, fast and highly precise 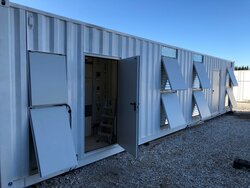 FRT test system for under and over voltage tests of up to 36 kV and 30 MVA
© EESYST
Wilhelmshaven (renewablepress) - The world's most powerful and most effective test system for simulating faults in the electrical network was put into operation. With a testable output of up to 30 MVA at rated voltages of up to 36 kV, with restrictions also of up to 40.5 kV, the largest wind turbines and possibly also wind parks can be measured. The new network grid codes and the increasingly larger turbines make this new setup necessary. In addition to the usual standards according to FGW TR3 and IEC 61400-21, many special tests can also be carried out that are helpful for evaluating wind turbines. These includes phase jumps, which can also be interpreted conditionally as frequency jumps, or a large number of asymmetrical faults. This is possible even though it is a passive system, i.e. without an expensive and sensitive frequency converter. Thanks to the high-precision measurement sensor, which goes well beyond the standard, compensation effects can be observed with the network, which basically justify a free-field test.

"We are very happy that we were able to provide a super-compact test system within 7 months," said the managing director of EESYST Rainer Klosse. “The overall structure fits into an ISO container, so that the initial commissioning could be reduced to one working week until the first test. We were immediately able to carry out tests under load of up to 140% overvoltage and have still not reached the limits of the test facility. The actual operation has also been completely ergonomically revised so that more than the otherwise usual 2 configurations can be set at the same time and entering the high voltage zone is accelerated without loss of safety is realized by various functions. "

The new test system was commissioned by the new owner of the test system UL International GmbH in March. Since then, extensive FRT tests have been successfully carried out on a wind turbine in the > 10MW class. The test configurations can not only be changed quickly and easily, the test system also proves to be extremely flexible in the selection of configurations and meets all test requirements.


The manufacturer of the test system "EESYST Energie Elektrische Systemtechnik GmbH" is a company founded in 2019. Its employees combine knowledge from diverse areas of renewable energies. The team is involved right from the start of the development of fault ride through test for renewables. The company's employees see it as their duty to enable a complete and secure supply using renewable energies.

With this test equipment, the generating units can prove that a reliable supply is also possible with decentralized units. 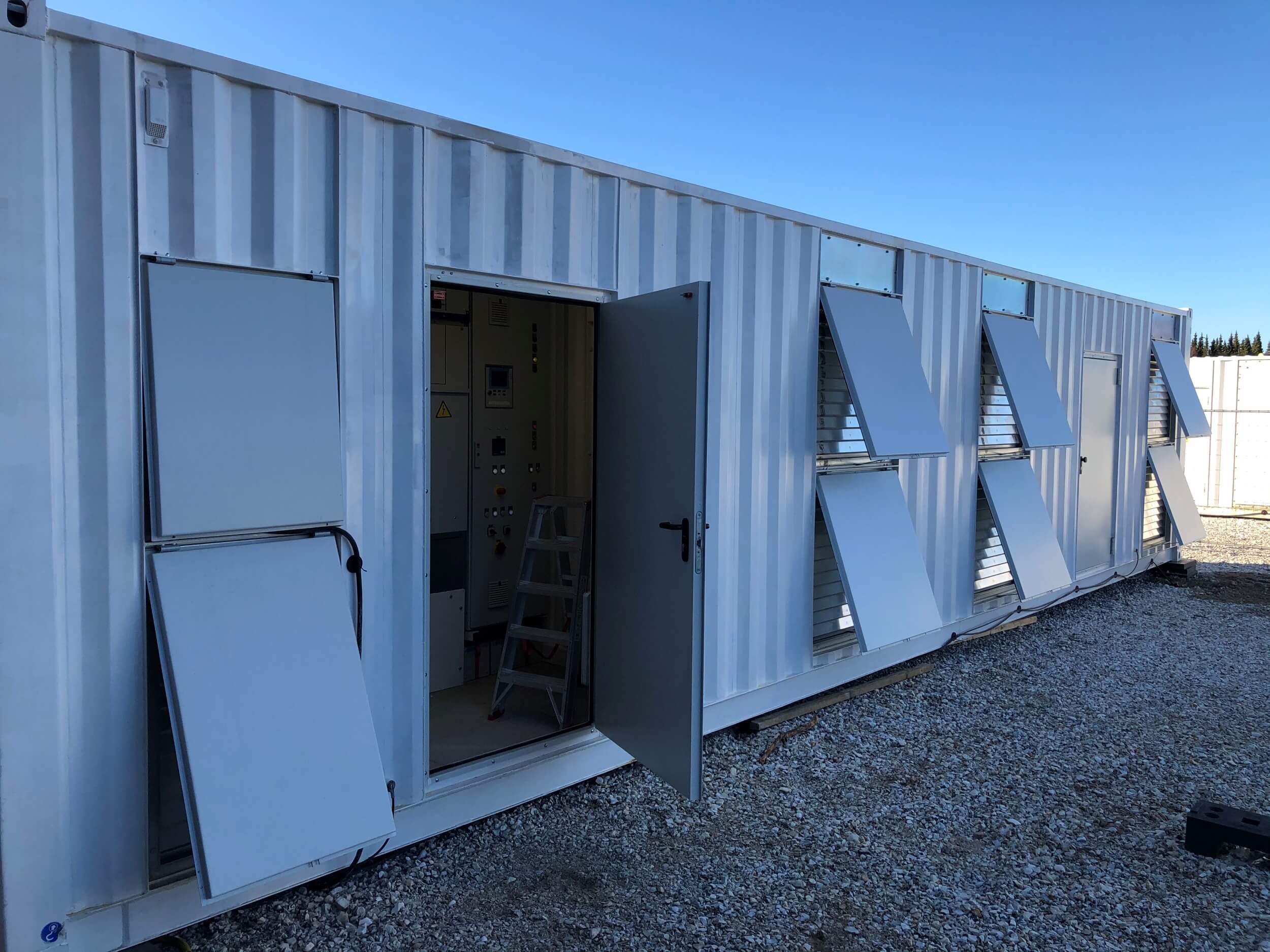 https://www.renewablepress.com/press-images/eesyst/4d893_image003-2.jpg
Caption: FRT test system for under and over voltage tests of up to 36 kV and 30 MVA
© EESYST

Press photos for editorial use only
Note: For the content of this press release the issuer / publisher of the release is »EESYST Energie Elektrische Systemtechnik GmbH« responsible.