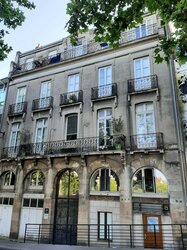 © NOTUS énergy FranceParis (renewablepress) - NOTUS énergie France continues to expand its network of on-site presence in France. "With the new office in Nantes, we want to be closer to our numerous partners in western France" explains Heinrich Lieser, Président NOTUS énergie France. Lieser expects a particularly strong expansion of wind and solar energy in the region where NOTUS is already working with many landowners and municipalities.

"The expansion of renewable energies can only succeed in close contact with the local communities and landowners," says Lieser. The newly opened office in Nantes offers direct contacts in the region in addition to the sites in Lille, Tours, Bordeaux and the headquarters in Paris. Resulting in the presence of 35 experienced employees at five strategically important locations in France.


100 MW of wind and solar in preparation

"Brittany, western Normandy and the Loire lands (Pays de la Loire) are among the most dynamic renewable energy regions in France. We now have more than 80 megawatts of wind energy and almost 20 megawatts of PV parks in the planning stage here and are constantly taking on new projects," says Lieser.

The city of Nantes with its approximately 320,000 inhabitants constitutes the centre of this region in which the new NOTUS office is located in the immediate vicinity of the Nantes prefecture. "We offer our employees optimal working conditions. This also includes an attractive office location. For us, Nantes is the new centre for our project work in western France," states Heinrich Lieser. "The planning, approval, financing and operation of renewable energies is strongly based on personal trust between landowners, municipalities and us as project developers," Lieser continues. "That's why it's important for us to be directly on site as a contact partner. We look forward to your visit!"

The team of NOTUS énergie France in Paris develops wind and solar projects together with the French financial partner OMNES Capital. In France, the projects currently being planned have a total capacity of 700 megawatts.

NOTUS energy has been initiating, planning, building and operating climate-friendly wind and solar parks since 2001. With around 260 megawatts of installed capacity in its own portfolio and a development pipeline of more than 3,000 megawatts, NOTUS energy is one of the larger independent project developers and power generators in Germany. From its headquarters in Potsdam, NOTUS energy has established representations in twelve European countries as well as in North and South America since 2007. 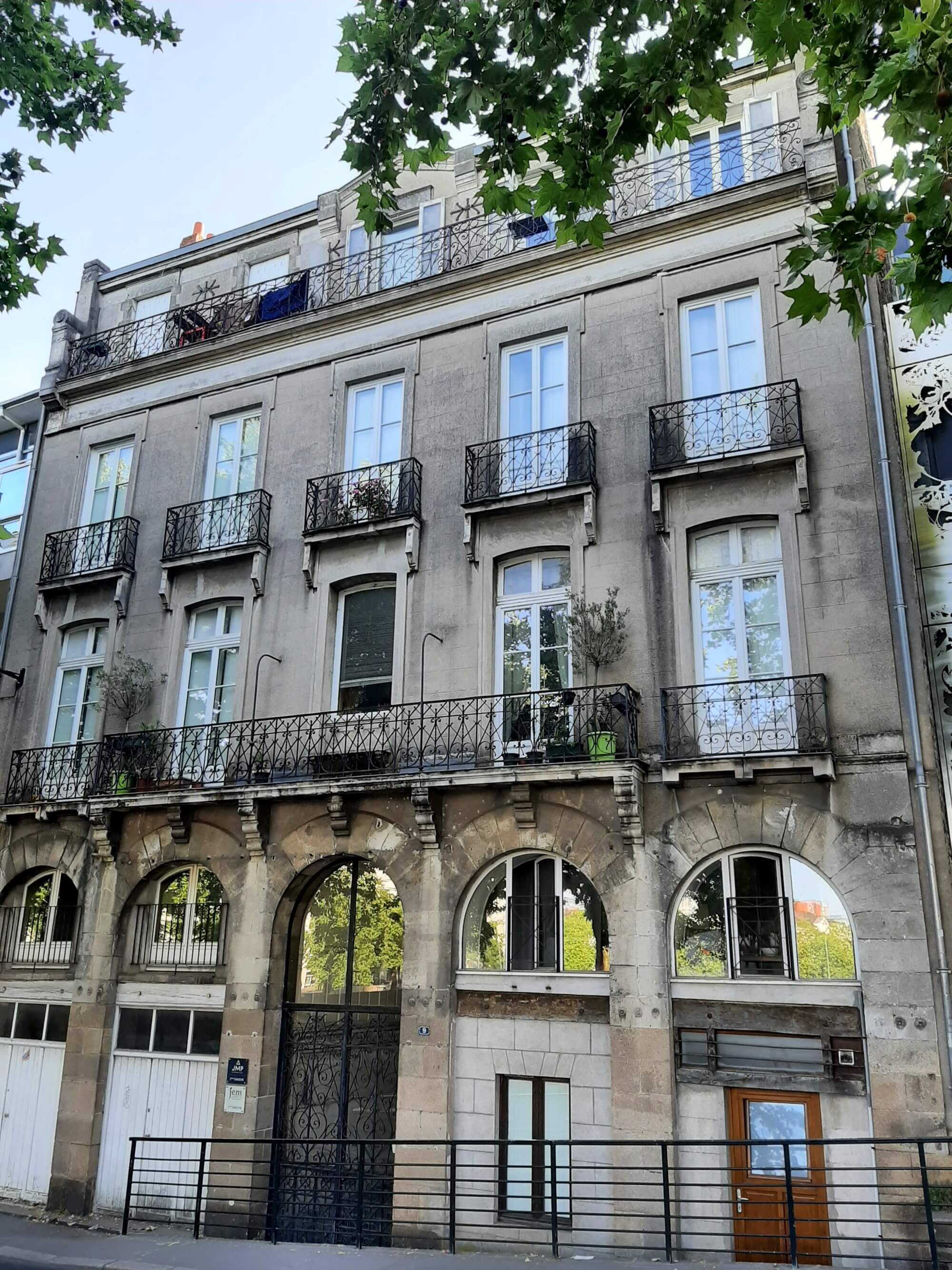 Press photos for editorial use only
Note: For the content of this press release the issuer / publisher of the release is »NOTUS energy GmbH« responsible.