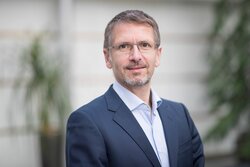 Dr. Gunar Hering
© ENERTRAG SE
Dauerthal / Berlin (renewablepress) - Jörg Müller, current Chairman of the Executive Board and majority owner, will withdraw from daily business. He will continue to accompany the development of ENERTRAG from 1.7.2022 with the scheduled appointment as Chairman of the Supervisory Board.

The change at the top of the Executive Board is an expression of the company's continuous development. With Dr Gunar Hering, the current ENERTRAG COO, who has already been part of the Executive Board for eight years, will take over the management of the company on 1 July 2022. Before joining ENERTRAG, Dr Gunar Hering, who holds a doctorate in physics, helped build up the Boston Consulting Group's renewable energy division as a member of the global energy management team. He has extensive knowledge of the energy industry.

In recent years, Jörg Müller, as founder of ENERTRAG, has gradually handed over his operational responsibilities. In the future, he will devote himself to strategic development on the Supervisory Board as well as political support for the energy transition in associations and committees.

"I would like to thank my colleagues on the Executive Board as well as all employees who have done everything in the past years to put ENERTRAG in the best possible position for the next phase of the energy transition," said Jörg Müller. "I am pleased to be able to hand over even more responsibility and thus show at the same time that change and continuity can definitely go hand in hand. Similar to the topic of hydrogen, which has accompanied us for more than ten years and is now finally experiencing the expected breakthrough."

"I am very pleased with the trust that has been placed in me. We will continue to pursue the successful growth course of the past years as a green energy company in order to make a significant contribution to the energy transition and thus to the replacement of fossil energy. In recent years, we have jointly built up an international project pipeline in the gigawatt range and are now present in nine countries," says designated ENERTRAG CEO Dr Gunar Hering. "We will miss Jörg Müller with his many years of experience in day-to-day business. Nevertheless, as a visionary of the energy transition and designated Chairman of the Supervisory Board, he will continue to contribute dynamically to the further development of the company and support the strategic direction with his vast knowledge."

With the appointment of Dr Hering as Chairman of the Executive Board, the company is relying on personnel continuity and is thus optimally prepared for the expected national and international growth. There are some changes in the responsibilities of the Executive Board members: In addition to projects and human resources, Dr. Hering will in future also be responsible for communications and marketing. Matthias König, as Chief Technical Officer, will take over the service sector in addition to construction, operations, purchasing and electricity grids. The current Chief Financial Officer Simon Hagedorn will also be responsible for IT and digitalisation, legal affairs and business organisation.

"Last but not least, I would like to thank our Supervisory Board and especially Dr Burkhard Bastuck, our previous Supervisory Board Chairman, very much for what we have achieved. I look forward to continuing to work together," says Jörg Müller about his new role.

As ENERTRAG SE is not a listed company, a so-called "cooling-off period", which could prohibit a direct change from the Executive Board to the Supervisory Board, does not apply. 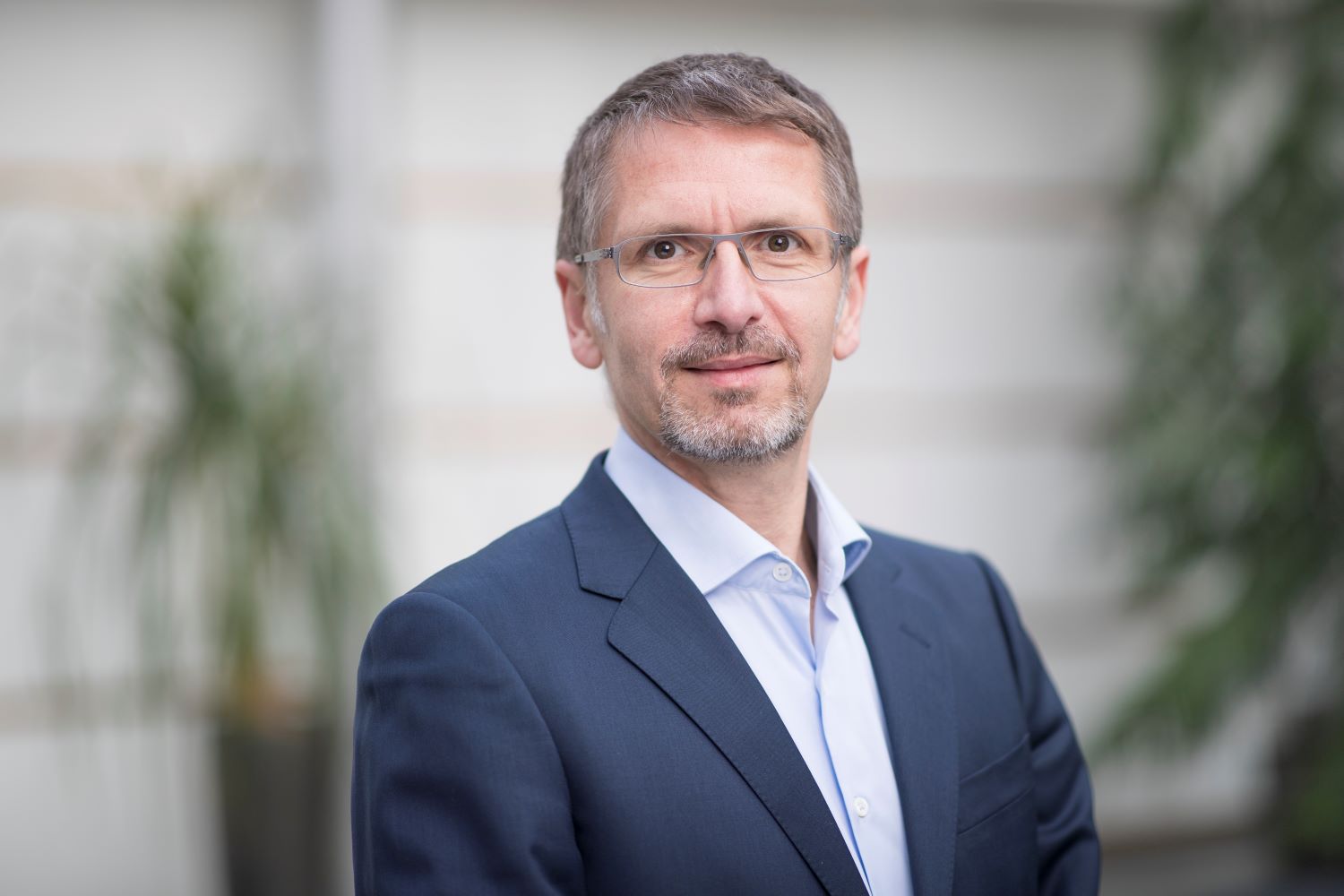 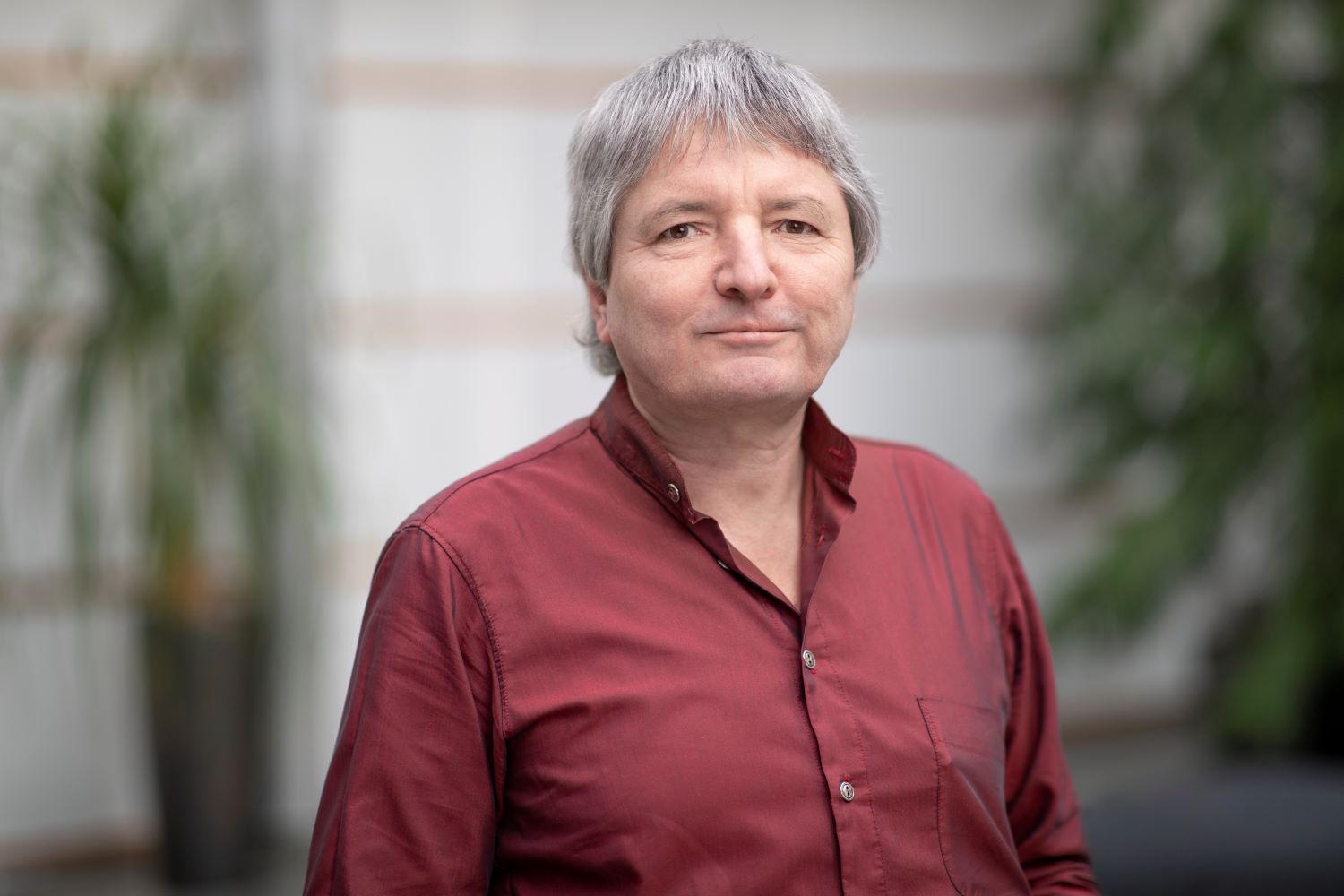 Press photos for editorial use only
Note: For the content of this press release the issuer / publisher of the release is »ENERTRAG SE« responsible.