juwi and Windwärts become JUWI – for even more good energy

- With a new logo and fresh wind, the newly formed project development and operations management company is forging ahead with the energy transition under the umbrella of MVV Energie AG

© JUWI GmbHWörrstadt (renewablepress) - For more than a quarter of a century, the juwi Group from Wörrstadt and Windwärts Energie GmbH from Hanover have been among the leading companies in the field of renewable energies. They combine technical know-how, local expertise and an international reach with comprehensive product development and operations experience. The two companies have now joined forces under the new name of JUWI. With a new brand presentation and new colors, the company will now forge ahead with the expansion of renewable energies in Germany, and, together with its subsidiaries, in selected markets in other countries. The new company will deploy increased competence and will continue to operate under the umbrella of MVV Energie AG from Mannheim.

The change in the company’s organizational form from juwi AG (a joint stock company) to JUWI GmbH (a private limited company) has now been completed with the entry in the Register of Companies of Mainz Local Court. The three former Executive Board members Carsten Bovenschen (Chairman of the Board and Finance), Christian Arnold (National Business Operations) and Stephan Hansen (International Business Operations) will head the new GmbH as Managing Directors. There will be no changes in the shareholding structure or in the company’s strategy.

According to Carsten Bovenschen, Chairman of the Management Board of JUWI GmbH, “Energizing Sustainability” is not only the company’s new claim but also expresses its attitude, approach and potential. “100 percent renewable power generation from JUWI will contribute direct to the “Mannheim model” with which MVV intends to be climate-neutral by 2040 and to become one of the first climate-positive German energy companies after 2040,” Bovenschen adds. The brand identity of JUWI is reflected in the design principles of precise & technical, progressive & visionary, and positive & accessible. The energy cycle that dominates the corporate identity is a symbol of the infinite availability of renewable energies. Whether in motion or stationary, it forms the top edge of the logo.

“As a result of the EU Green Deal and the new climate neutrality targets set by politicians in Germany and many key international markets, the conditions for renewable energies have further improved over the past few months,” says Carsten Bovenschen. “JUWI is a company with outstanding prospects that will play a pioneering role in the upcoming energy transition.” More than 6,000 MW of wind and solar power capacity installed throughout the world underlines the company’s motivation, experience, and competence.

You will find further information on the new corporate identity and the new brand film on the Internet at www.juwi.energy.


About the JUWI Group

The JUWI Group has been among the leading renewable energy specialists for more than 25 years and offers a full range of project development and other services connected with the planning, construction and operation of renewable energy plants. The company’s business activities especially include wind and solar energy projects as well as hybrid systems with storage facilities for industrial applications.

The company is a subsidiary of MVV Energie AG, of Mannheim, one of Germany’s largest municipal energy suppliers. JUWI is headquartered in Wörrstadt near Mainz and has sites in Hanover, Brandis (Saxony), Melle/Osnabrück, Stuttgart, Bochum and the Franconia region. In the summer of 2022, Windwärts Energie GmbH was merged with juwi AG, which was then reconstituted as JUWI GmbH. JUWI was established in 1996 in Rhineland-Palatinate, Windwärts was founded in 1994 in Lower Saxony.

Throughout the world, JUWI has a workforce of more than 1,100 people and has projects on all continents. Outside Germany, the company operates subsidiaries in Italy, Greece, South Africa, the USA, Japan, Australia, India, the Philippines, Thailand, Vietnam and Singapore. 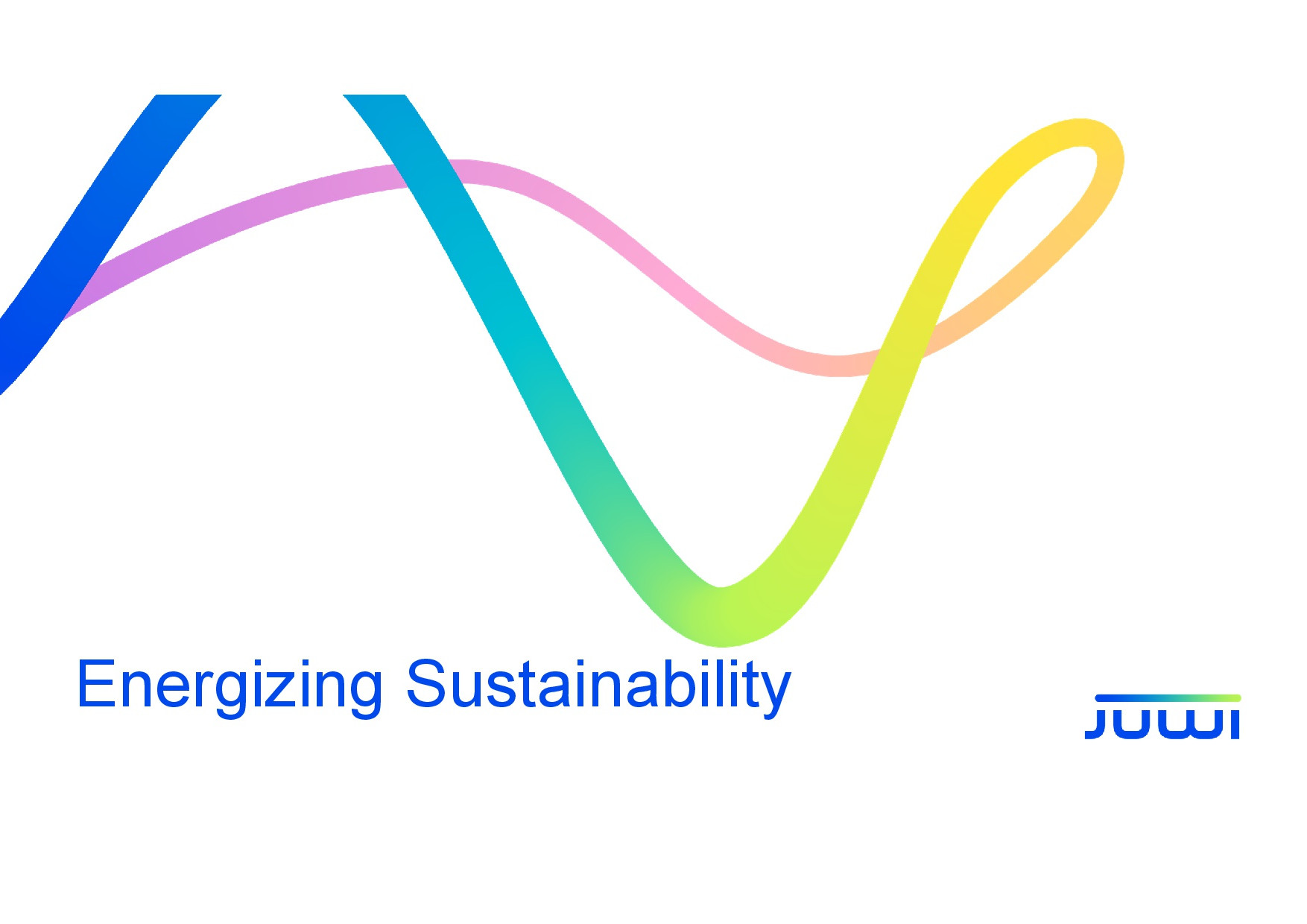 Press photos for editorial use only
Note: For the content of this press release the issuer / publisher of the release is »DE249256884« responsible.