- Research project TremAc: No connection between seismic waves or infrasound and nuisance 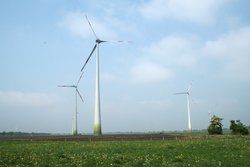 Bremen/Wilstedt (renewablepress) - Infrasound – the great unknown in wind energy. Preferred threatening gesture of wind opponents. Topic non grata for many project developers and operators. Still not sufficiently researched scientifically. Until now. In a worldwide unique study, the joint project ”Objective criteria for vibration and sound emissions of onshore wind turbines” (TremAc for short) has investigated the effects of infrasound and ground vibrations. In 2012 and 2014, researchers analyzed the effects of sound. In 2018, the TremAc project focused on low-frequency sound (including infrasound) and seismic waves (ground vibrations). Now the results of Germany's most extensive sound research project have been published. In the study, which was funded by the Federal Ministry of Economic Affairs and Energy, the researchers could not plausibly prove a connection between acoustic or seismic waves and physical or psychological complaints.


Below the Perceptibility Limit

For the study, residents of the Wilstedt wind farm and the Ingersheim wind turbine were interviewed. The symptoms expressed could only be traced back subjectively to a WTG operation. “The low-frequency sound amplitudes that could be attributed to the turbine operation were extremely low”, explains Dr. Johannes Pohl, psychologist at the Institute for Psychology of the Martin Luther University Halle-Wittenberg. “And the measured ground vibration velocities also showed amplitudes that were many times below the human perceptibility limit. This makes it unlikely that these types of waves could trigger stress effects or be a reason for perceived annoyances.”

In 2018, the cluster carried out research at the Wilstedt wind farm near Bremen, analyzing wind energy immission effects on acceptance, well-being and health of local residents. The Karlsruhe Institute of Technology, the University of Stuttgart, the Technical University of Munich, the University of Bielefeld, the Martin Luther University Halle-Wittenberg and the company Mesh Engineering participated as project partners. Enercon supported the study as the turbine manufacturer, and wpd windmanager GmbH & Co. KG as the operating manager of the Wilstedt wind farm. With success. Based on the research results of the previous study, measures to solve acceptance issues have already been taken together with the local residents. These include the installation of serrations (serrated belts on the rotors) in 2017 to reduce the sound level of the Enercon turbines among others.


Objectification of the Discussion

“The Wilstedt wind farm is probably the best examined wind project in Germany”, explains Dr. Klaus Meier, managing partner of wpd windmanager. “Infrasound repeatedly appeared in the dialogue with the local residents. This is why we decided to take a scientific approach to this diffuse topic. The results show that this was the right idea.” The results of the TremAc research association were eagerly awaited – both by the wind farm operators and researchers and by the local residents. “The topic of infrasound is perceived very subjectively and the discussions are conducted on a very emotional level”, says Daniel Kurreck, regional manager of wpd onshore GmbH & Co. KG, who has been supporting the Wilstedt wind farm for years as part of an expansion planning project on the part of wpd. “However, it is difficult to develop concrete measures from such an emotional discussion.” With the results as a basis, the topic will now be discussed further on a more objective level.

“The results of the TremAc study could be groundbreaking for wind energy in Germany”, says Dr. Pohl, “because they contribute to an objectification of the discussion about ground vibrations and infrasound. However, further research will be necessary for this – on the one hand to create an even more wind farm-specific database and on the other hand to better understand the physical and psychological factors that can contribute to nuisance.”

As Germany's leading and internationally expanding company in the commercial and technical operations of wind farms and solar projects, wpd windmanager GmbH & Co. KG currently employs around 400 people. Worldwide, wpd windmanager manages 513 wind farms with 2,445 wind turbines and a total output of 5,259 Megawatt. For over 20 years, funds, national and international investor groups have relied on the company's know-how. In addition to the core market in Germany, wpd windmanager is active in various other European countries, in North and South America as well as in Asia. The company is growing continuously: in 2020 alone, further German locations in Erkelenz and Bremerhaven as well as in Spain, Sweden and Chile are added. 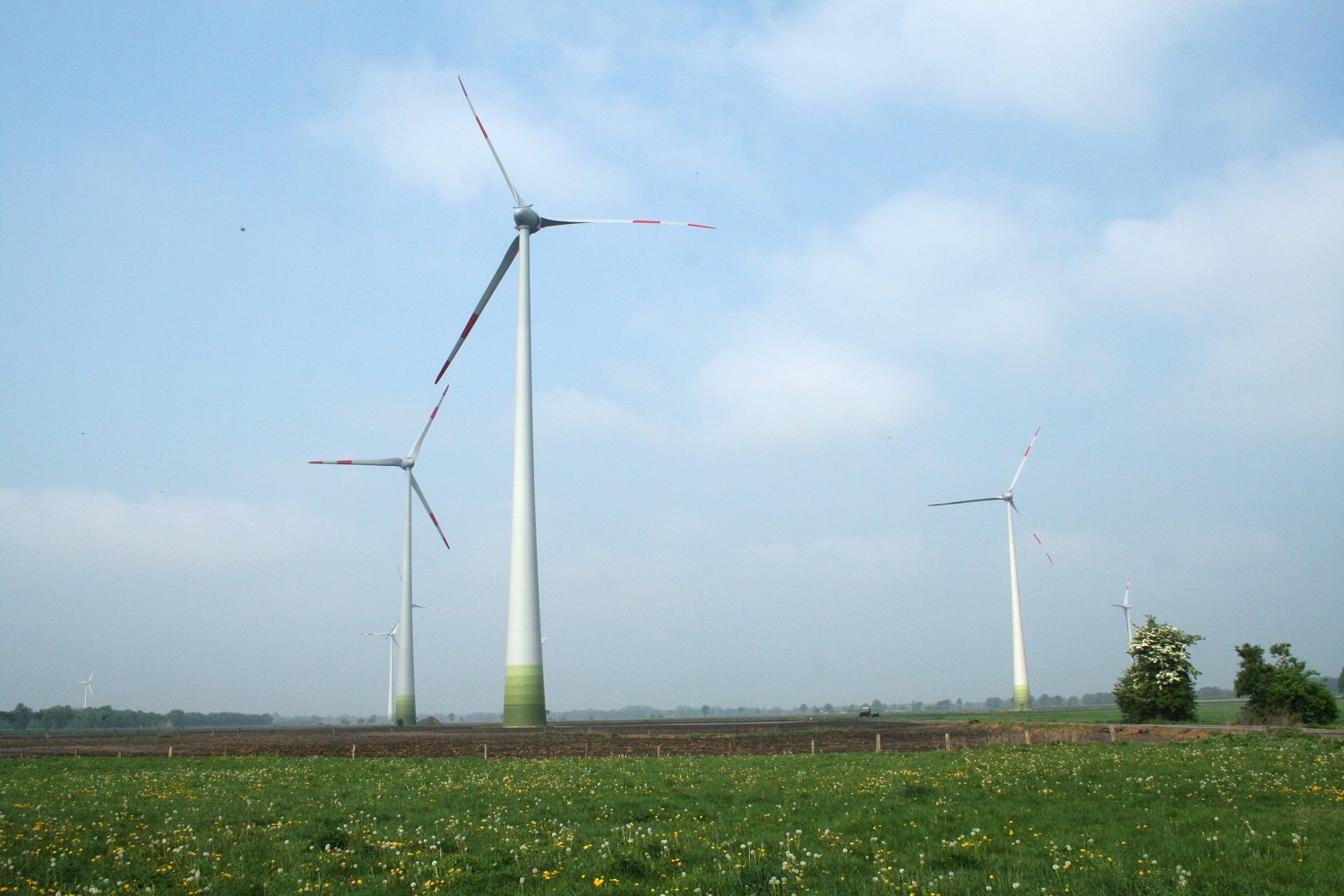 Press photos for editorial use only
Note: For the content of this press release the issuer / publisher of the release is »wpd windmanager GmbH & Co. KG.« responsible.