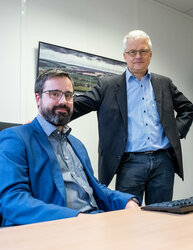 © P&T TechnologieRennes/France (renewablepress) - P&T Technologie has been active in the French wind market since 2002 and is celebrating its 20th anniversary this month. The name P&T was formed from the names of the two founders Peters and Trüschel. The company has been a subsidiary of the Energiequelle Group since 2010, but the name has remained. Today, a team of almost 40 people has grown from the eight employees at the time.

The first permit was granted to P&T in 2005 in the Morbihan département. The largest project in the company’s history was the La Ferrière wind farm with eight turbines.

In total, P&T currently manages around 120 wind turbines and has connected over 240 MW to the grid. The French market thus contributes significantly to Energiequelle's corporate success.

In addition to the main site in Rennes, P&T Technologie has opened two further branches in Dijon and Royan in recent years to strengthen its nationwide presence and drive growth in France – not only with wind projects, but also in the Photovoltaics division. The first French solar park was connected to the grid in Decize 2021.

P&T has been successfully managed for many years by the managing directors Gregor Weber and Robert Conrad. The latter retired in 2021, and he was succeeded by Jan Ducouret. The 40-year-old is proud of what he has achieved so far and says about the future: "In order to continue to drive the energy transition forward, we must focus on more complex projects that require the expertise that P&T has developed over many years. It is therefore important to promote participatory projects and to renew existing plants for making sure meeting the key challenges of the future."

Since 1997, Energiequelle GmbH has been active internationally as a project manager and operator of wind energy, biomass and photovoltaic plants as well as substations and storage facilities. The headquarter of Energiequelle is in Kallinchen near Berlin, further locations are in Bremen, Oldenburg, Hanover, Putlitz, Penzing, Erfurt, Dresden, Rostock, Leipzig, Guntersblum, Magdeburg, Wiesbaden and Spremberg as well as Rennes, Dijon and Royan (France) and Helsinki (Finland). With more than 300 employees and more than 750 plants built with a total output of around 1,400 MW, Energiequelle is a leading company in the industry. 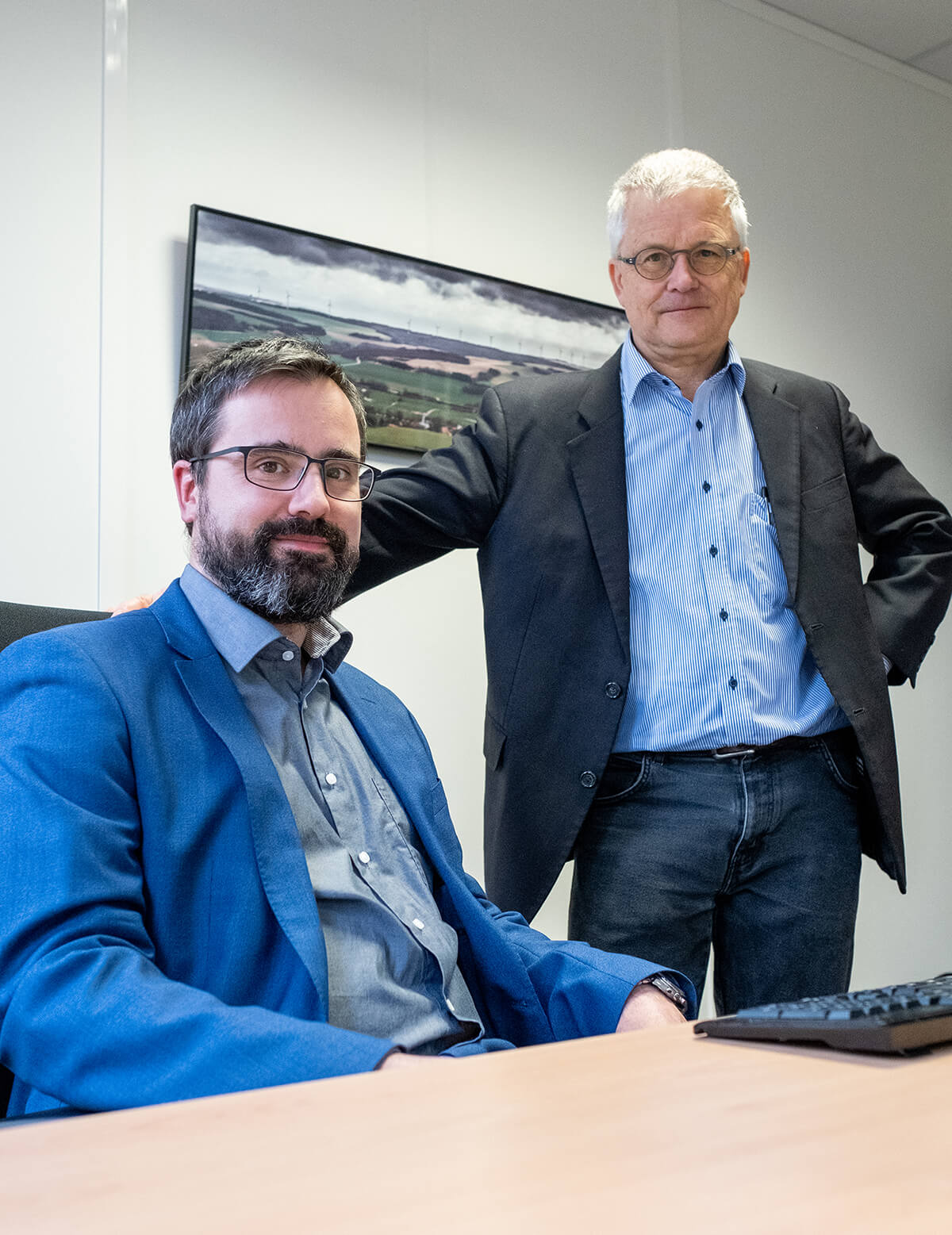