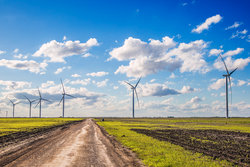 In the second quarter, AWP contributed 53.6% of the Group’s order intake and will play an even more important role in the second half of the year. All told, Nordex’s new business thus amounted to over EUR 1.3 billion.

The regional focus of new orders was on Germany and the Americas. Thus, new orders in Nordex’s domestic market rose by 30% to EUR 525 million. Combined new business in North and South America amounted to EUR 288 million, thus underscoring the positive effect of the acquisition. Further orders came from other EMEA region. Contingent orders increased by 57.1% in the period to EUR 938.4 million.

Earnings before interest, taxes, depreciation and amortisation rose by a disproportionately strong 55.4% to EUR 136.6 million (H1/2015: EUR 87.9 million), equivalent to an EBITDA margin of 9.2%. This favourable performance was due to further progress in quality management and more efficient project execution processes. Consolidated net profit rose by 38.2% to EUR 51.0 million (H1/2015: EUR 36.9 million).

The balance sheet structure remains solid even after the acquisition of AWP, with the equity ratio standing at a stable 31.5 %. Cash and cash equivalents amounted to EUR 460.3 million as of the reporting date (31 December 2015: EUR 529.0 million). The transaction entailed the payment of a cash component of EUR 324 million, which was funded through the placement of a promissory note of EUR 550 million. The proceeds from this issue were also used to repay a corporate bond (EUR 150 million). As a result of these measures, Nordex had net debt of EUR 187.8 million as of 30 June 2016 (31 December 2015: net liquidity of EUR 322.0 million). Following the increase in the guarantee facility to EUR 1.2 billion, Nordex has secured its financing until 2020.

There was a negative impact on cash flow from operating activities from the start of work on wind farms to be installed in the near future (incl. “safe harbor” effects from USA). In addition, differing payment terms in individual emerging markets led to an above-average increase in working capital. However, this is to be reduced again in the future by means of stringent cash management. The working capital ratio stood at 4.4% as of the reporting date.

In view of the strong improvement in operating profit, the Management Board has raised its full-year earnings forecast for 2016 and now projects an EBITDA margin of between 8.3% and 8.7% (previously: greater than 7.5%). At the same time, a slight deterioration in project quality is expected in the second half of the year due to increased sales in Brazil and India. Nordex will execute its first major project in India end of 2016. At the same time, the cost of integrating the two companies will result in increased non-recurring expenses.

Sales are expected to increase to a total of EUR 3.35 - 3.45 billion in fiscal year 2016. The upper end of this range is based on the assumption that there will be no further project delays. In the first half of 2016, Nordex achieved around 44% of its sales target and 40% of its order intake target. Accordingly, new orders are expected to amount to over EUR 2.0 billion in the second half of the year. Nordex confirms its order intake target of above 3.4 billion EUR.

“I am confident that we can continue to expand our new business and sales in the second half of the year. There are already signs that new markets and the United States will make a considerably greater contribution. The sharp improvement in profitability, which is of central importance for us, is particularly pleasing” says Lars Bondo Krogsgaard, Chief Executive Officer of Nordex SE. 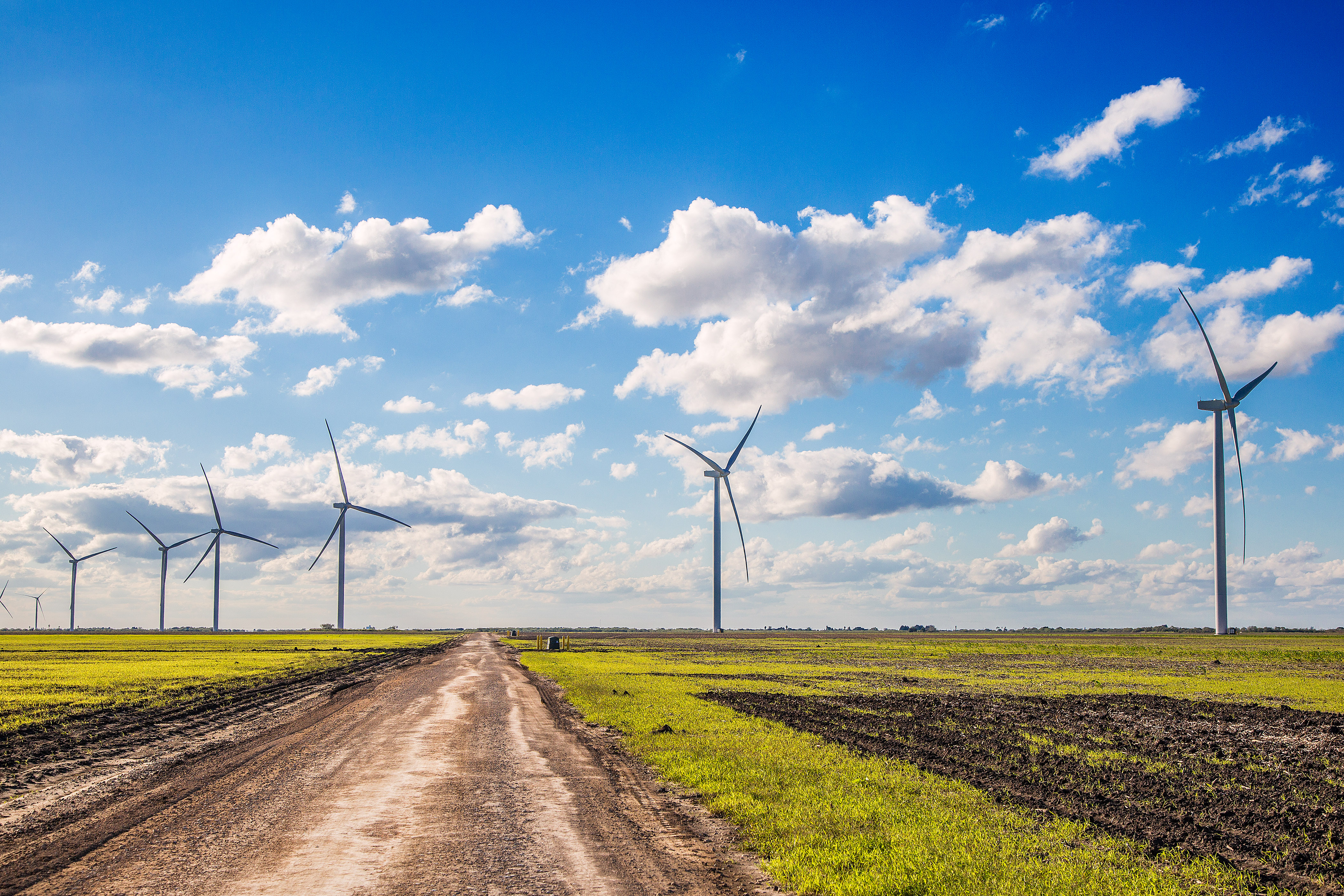 Press photos for editorial use only
Note: For the content of this press release the issuer / publisher of the release is »Nordex SE« responsible.

The development, manufacture, project management and servicing of wind turbines in the onshore segment has been the core competence and passion of the Nordex Group and its more than 7,900 employees worldwide since 1985. As one of the world's largest wind turbine manufacturers, the Nordex Group offers high-yield, cost-efficient wind turbines under the Acciona Windpower and Nordex brands that enable long-term and economical power generation from wind energy in all geographical and climatic conditions.

The focus is on turbines in the 3 to 5MW+ class, and the Group’s comprehensive product portfolio offers individual solutions for both markets with limited space and regions with limited grid capacities. With more than 29 GW of installed capacity worldwide, Nordex Group systems deliver sustainable energy throughout more than 80 per cent of the world’s energy market (excluding China).

Nordex SE is listed on the TecDAX of the Frankfurt Stock Exchange. The management holding company is headquartered in Rostock, while the executive board and administrative offices are based in Hamburg. At production facilities in Germany, Spain, Brazil, the US, and India, the Nordex Group produces its own nacelles, rotor blades and concrete towers. The Group also maintains offices and branches in more than 25 countries.