Pforzheim (renewablepress) - The innovation hub The smarter E Europe, encompassing the exhibitions Intersolar Europe, ees Europe, Power2Drive Europe and EM-Power, was launched in 2018 and has seen impressive growth ever since. It will be held for the second time from May 15–17, 2019 at Messe München and will now cover 10 exhibition halls, making it Europe’s largest energy industry event.

This growth is due in large part to the upward trend in renewable energies. Since 2010, the proportion of energy generated worldwide from renewable sources has risen from 20 to 25 percent. By 2030, we’re looking at a jump to around 60 percent. In Germany, an average of 45 percent of all electricity generated already came from renewables in the first quarter of 2019.

This dynamism is stimulating innovation and shaping the modern energy industry. The buzzword of the hour is sector coupling – a unification of the previously independent electricity, heating and transportation sectors. For instance, a photovoltaic (PV) installation in Europe measuring 17 square meters can now generate enough electricity to drive an electric car 18,000 kilometers per year. This is a simple example, but it clearly shows the potential at hand.

In this dynamic setting, The smarter E Europe addresses current industry topics from renewable energies to decentralization and digitalization to power-to-X – converting electricity into synthetic energy carriers such as gas. These have become driving forces on the road to a new energy world, alongside the direct use of renewable power and temporary storage of this power in batteries. It is for this reason that The smarter E Europe has decided to join together with Eurogas and Hydrogen Europe starting this year to work with them toward the mutual goal of establishing a decarbonized Europe.

The event organizers are expecting around 1,300 exhibitors and over 50,000 visitors from 160 countries in 2019, all of whom will have the opportunity to visit all four exhibitions with a single ticket. Several conferences with speakers from around the world will be running alongside this offering at the ICM Munich from May 14–15, including the Smart Renewable Systems Conference. Experts will be discussing the opportunities and challenges presented by the energy market of tomorrow.

Further information is available at https://www.thesmartere.de/en/home.html 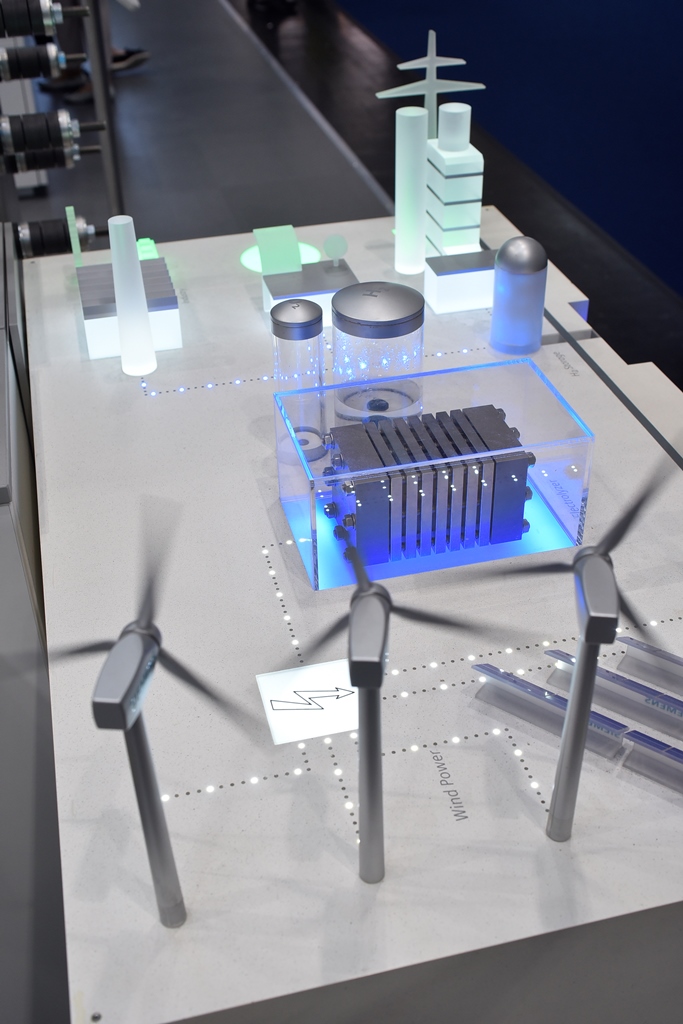 Press photos for editorial use only
Note: For the content of this press release the issuer / publisher of the release is »DE813182707« responsible.