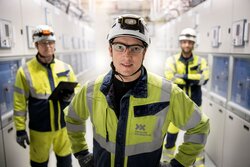 The retrofitting work will take place in spring 2022. The transponder-based ADLS complete solution that will be installed was developed by Deutsche Windtechnik in cooperation with f.u.n.k.e. Avionics GmbH. The hardware of the offshore ADLS is only partially different from the onshore version: For example, the Transponder Receiver Module (TRM) installed inside of the nacelle is identical, but the antenna unit of the offshore system mounted on the turbine roof is made of materials that are more resistant to corrosion.

Eckhard Stürtz, Managing Director of the operating company Nordergründe OWF, said: "Even though offshore wind turbines in Germany do not need to be retrofitted with ADLS until the end of 2023, we wanted to seize the opportunity and install the ADLS now to avoid night-time light emissions coming from the nearshore site. Deutsche Windtechnik supports Nordergründe OWF as part of a full-service contract, and we are glad that we can also benefit from the company's ADLS expertise."

In the second half of 2021, Deutsche Windtechnik had already installed the ADLS on two wind turbines at the Nordergründe OWF and began performing tests. "The installation and connection of our ADLS test system to the existing wind farm control system and the technical infrastructure at the Nordergründe OWF went according to plan and without complications. In addition, we have validated the operation of the ADLS and the data processing in the backend under offshore-specific conditions. This included different weather scenarios and flight frequencies, such as those that occur near military training bases with more frequent flight operations," Matthias Brandt, Director of Deutsche Windtechnik, explained. Preparations are now underway to complete the installation of the ADLS at the Nordergründe OWF. 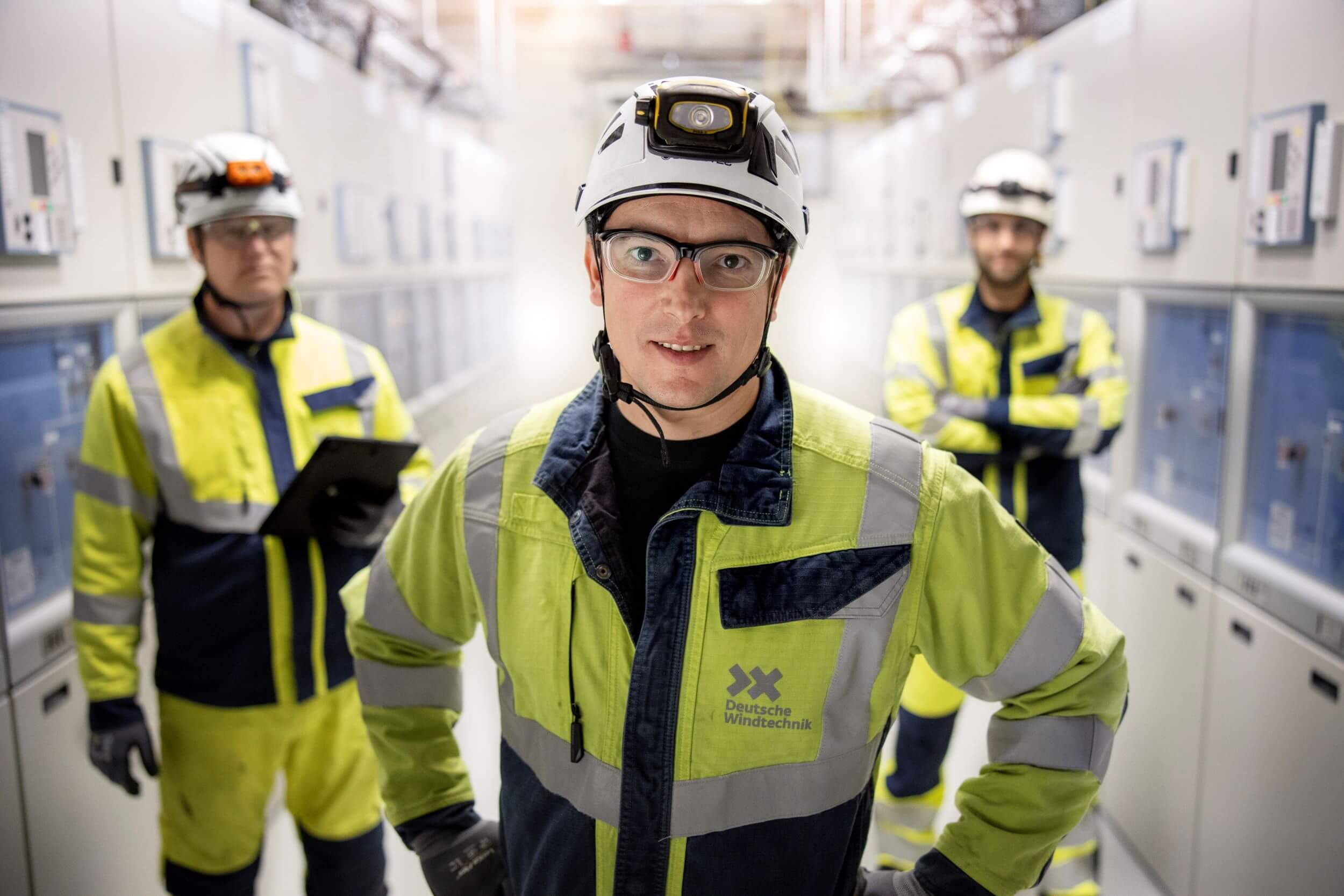 More than 7,500 wind turbines with a rated output of more than 12 GW are serviced by over 2,000 employees as part of permanent maintenance contracts (basic and full maintenance). Its system engineering focuses on Vestas/NEG Micon, Siemens/AN Bonus, Nordex, Senvion, Fuhrländer, Gamesa and Enercon turbines.