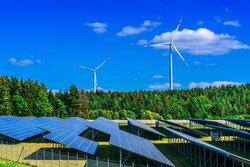 According to the IWR forecast, around 8,000 MW will be added to photovoltaics and around 2,000 MW to wind energy. The additional annual electricity generation potential from this new construction thus increases by another 12 billion kWh of green electricity.

"The market dynamics are highest in the solar sector this year, but the wind sector is slowly catching up, also due to the new start of offshore wind energy," said IWR Director Dr. Norbert Allnoch in Muenster. Nevertheless, the pace of expansion can still be increased significantly. Allnoch: "It has now taken just over 10 years for annual photovoltaic expansion to match the previous record year of 2012, following the political shutdown of the German solar industry."

There is no sign of a power shortage in Germany in 2022, according to the IWR. From January to August 2022 alone, 158.8 billion kWh (2021: 146.2 billion kWh) and thus 12.6 billion kWh or 8.6% more green electricity was fed into the German power grid than in the same period last year. This is according to an IWR analysis of data from European grid operators (ENTSO-E). 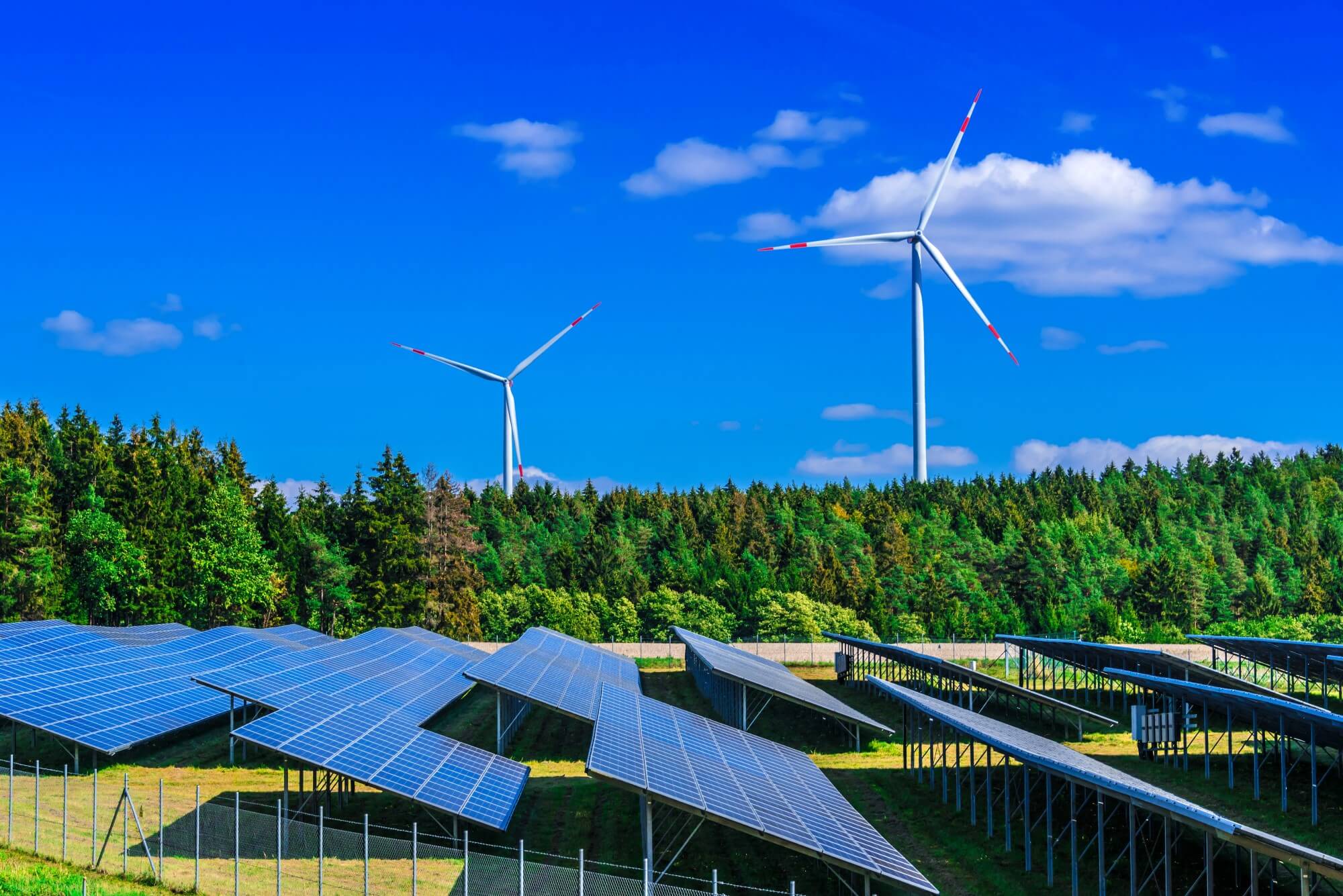 Press photos for editorial use only
Note: For the content of this press release the issuer / publisher of the release is »Internationales Wirtschaftsforum Regenerative Energien (IWR)« responsible.

In 1996, the International Economic Platform for Renewable Energies (IWR) was established as an independent and private service institution of the renewable energy industry. The IWR focuses on the fields of research, economic and policy consultation as well as media and international networks in the renewable or regenerative energies sector. One main objective of the IWR is to play an instrumental role in introducing and spreading awareness for an industrial, international business profile of the renewable energy industry.
Dr. Norbert Allnoch, Director of the International Economic Platform of Renewable Energies (IWR), 1995, on the definition: "According to our definition, the Renewable Energy Industry is one which takes an interdisciplinary approach to the issue of renewable energy supply (protecting both the climate and resources) and the construction of renewable plants and systems (industry policy for the three areas electricity, heat and fuel."Chronology of the Renewable Energy Industry - Important IWR contributions, including prizes and awards - 2007 Publication of the first structural analysis for a federal state according to the IWR-analysis method for renewable systems engineering and servicesï¿½(study "Zur Lage der regenerativen Energiewirtschaft in NRW" )2007 International network-contacts:IWR-director Dr. Allnoch speaks with King Harald V. of Norway and ï¿½slaug Haga, norwegian minister of energy Presentation of the network / RENIXX in the USA, dialogue with McGinty, environment minister of Pennsylvania2006 IWR starts renewable stock index RENIXXï¿½ (