The Australian subsidiary of German renewable energy specialist juwi AG, signed an agreement with Transalta to design, supply, build and integrate a solar battery hybrid power plant for BHP’s Nickel West mine. The hybrid power plant is expected to be operational in November next year, after which juwi will undertake the plant operation and maintenance.

The solar system designed by juwi maximises generation with bifacial solar PV modules and a single axis tracking system, taking advantage of the high irradiance in WA. Juwi Hybrid IQ micro-grid technology will enable the integration of the solar and battery system into the existing off-grid network and support the operation of the existing power station.

Cameron Garnsworthy, Managing Director, juwi Australia comments: “Our proven track record with hybrid designs and project delivery in locations with some of the world’s best solar resources enable our clients to drive down cash operating costs with maximized throughput and reliability. The collaboration with TransAlta and its forward-looking experts has been crucial for the closure of the project. We are glad also to work with TransAlta to deliver this ground breaking project. I would like to thank the entire team for their contribution.”

juwi has already achieved remarkable success for mining clients globally with the world’s first utility scale solar battery hybrid project at the DeGrussa Copper mine. This was followed by Agnew Gold in 2019 and another six utility scale hybrid projects currently under construction: Esperance, Sukari, Pan African Resources, Jacinth Ambrosia, Jabiru and Gruyere. With TransAlta at BHP’s Nickel West Site, juwi will provide a new benchmark of power systems for mines in Australia and internationally.

Since the founding of the company in 1996, juwi has, in sum, built over 5,400 MW of wind and solar projects in more than 25 countries. 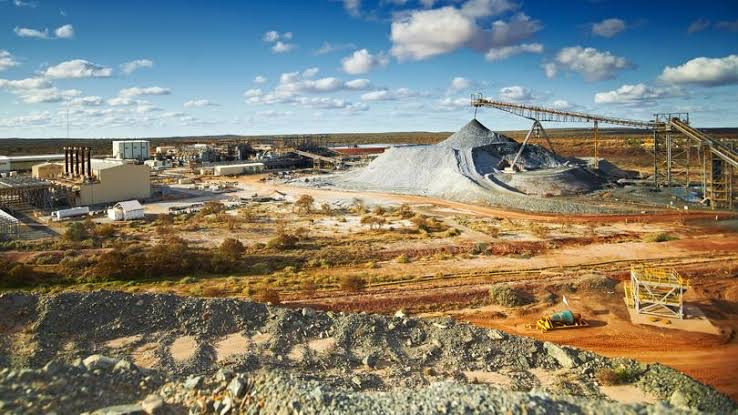 juwi is one of the world’s leading companies in the area of renewable energy with a strong regional presence. The company offers project development and EPC services as well as products and solutions for the energy turnaround. Company activities are mainly projects with solar and wind.

The juwi group was established in 1996 in Rhineland-Palatinate. Since the end of 2014, Mannheim based utility MVV Energie AG has been co-owner and partner of the juwi-group. juwi has about 1,000 employees worldwide, branches on all continents and is actively engaged in various projects all over the globe. Working together with passion to implement renewable energy economically and reliably is what drives us.

So far, juwi has realized around 840 wind turbines with a total capacity of approx. 1,800 megawatts at more than 100 sites. In the solar segment, more than 1,500 projects with a total capacity of around 1,400 megawatts have been designed and constructed. Combined, these energy systems produce around six billion kilowatt hours of clean energy per year, equalling the annual demand of around 1.5 million German households. Within the past 18 years, juwi has initiated an investment volume of around six billion euros to realize these projects.