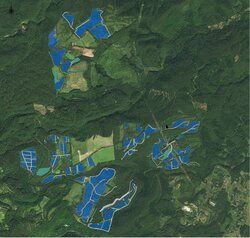 The “Azuma Kofuji Solar Power Plant” is scheduled to be operational in Q1 2023
© Juwi
Tokio/Wörrstadt (renewablepress) - On 1st October 2020, juwi Shizen Energy Inc. (“juwi Shizen Energy”) received an order for the EPC (engineering, procurement, construction) project for the “Azuma Kofuji Solar Power Plant”, a 100 megawatt (DC) mega solar power plant and the Full Notice to Proceed issued in Q2-2021 February. It is one of the largest solar power construction projects in Japan, and is also the largest EPC project order for juwi Shizen Energy. The construction work is currently in progress and the plant will go into operation in Q1-2023.

juwi Shizen Energy held a briefing for the local residents on August 26, 2020. We will strive to make this construction work safe, secure, and environmentally responsible for the completion of the project.

Since the Tohoku earthquake, we would continuously commit to the sustainable society for the future generations. juwi Shizen Energy will continue to leverage the knowledge and experience cultivated through its global network and aims to increase use of renewable energy and to realize a sustainable society in Tohoku region by providing EPC solutions that meet the needs of the local communities. 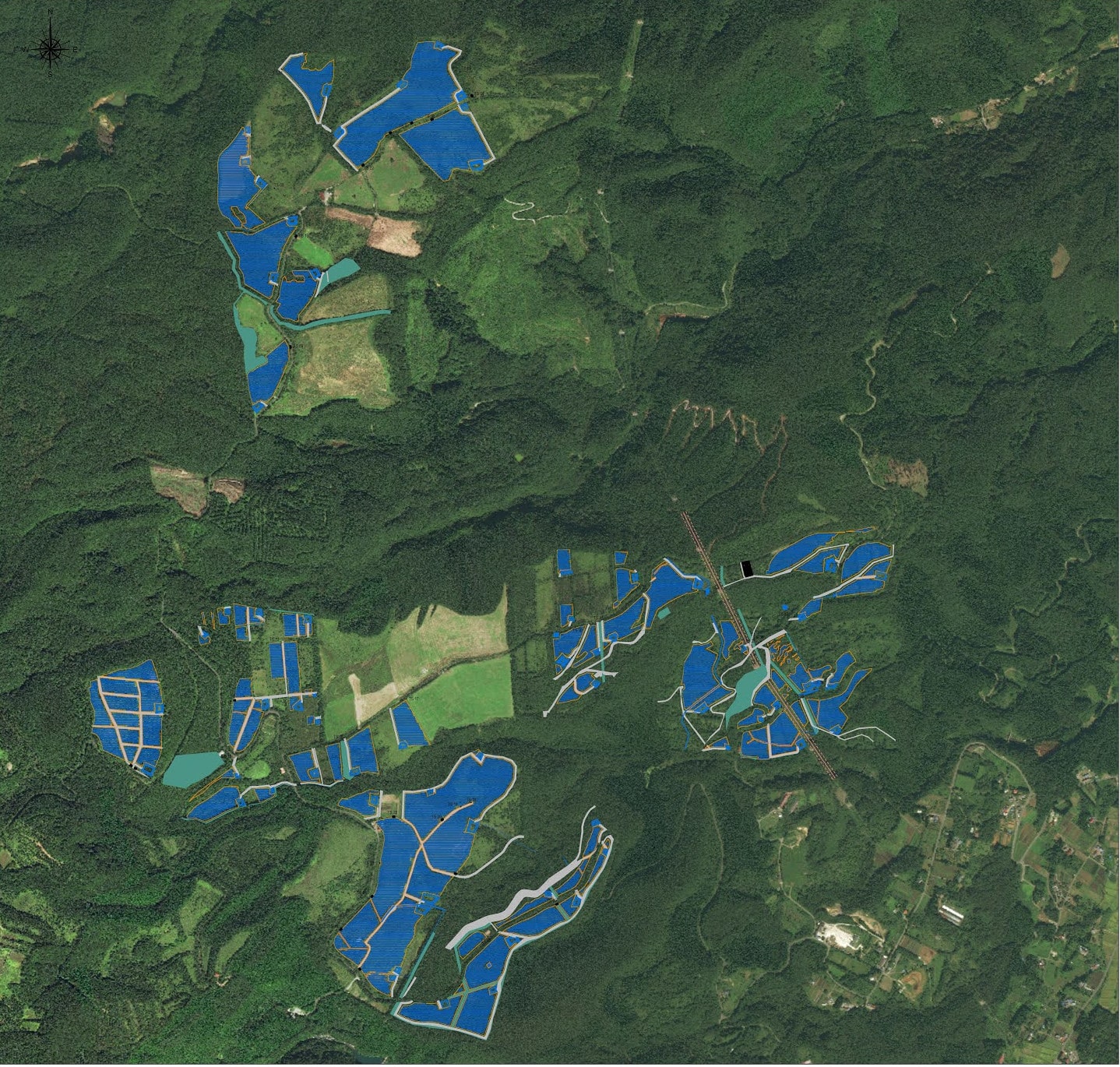 https://www.renewablepress.com/press-images/juwi-ag/e9d0e_Azuma.jpg
Caption: The “Azuma Kofuji Solar Power Plant” is scheduled to be operational in Q1 2023
© Juwi